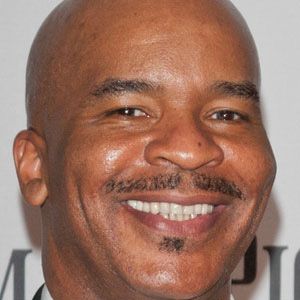 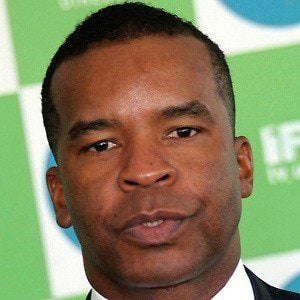 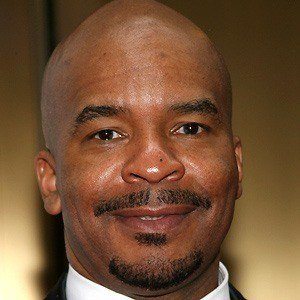 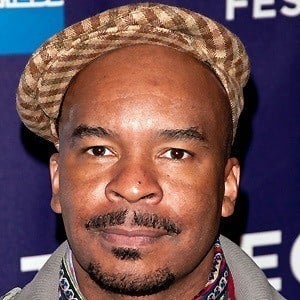 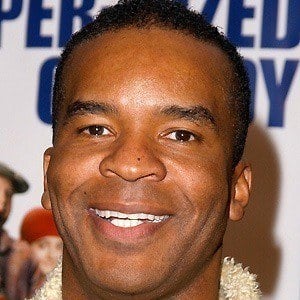 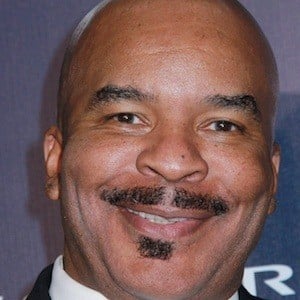 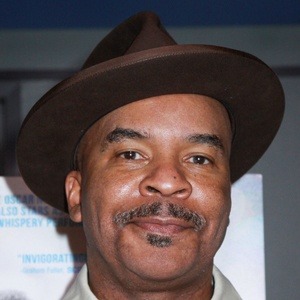 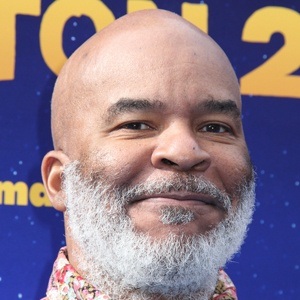 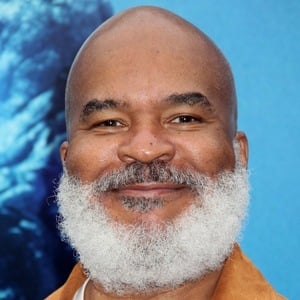 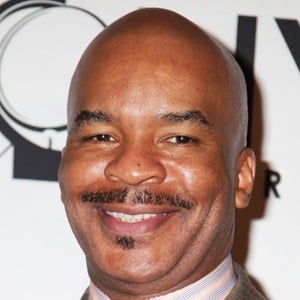 Actor and comedian best known for being a cast member on the sketch show In Living Color, which ran from 1990 to 1994. He has also appeared on the Adam Carolla Show and Dancing With the Stars. In 2013 he starred in Tyler Perry Presents Peeples.

He received a B.A. from the University of Michigan, and an M.F.A. from the Yale School of Drama. After graduating he was a nominated for a Tony in the category for Best Feature Actor for his work in the 1981 musical The First, where he played Jackie Robinson.

He co-starred with Bonnie Hunt in the film Jumanji before joining the cast of her show Life with Bonnie, which ran for two seasons.

A Tae Kwon Dow Black Belt, he was able to show off his martial arts skills with Damon Wayans in Blankman.