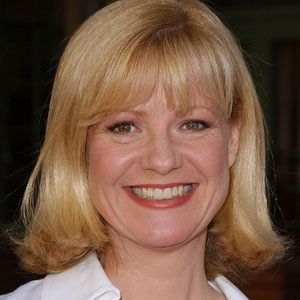 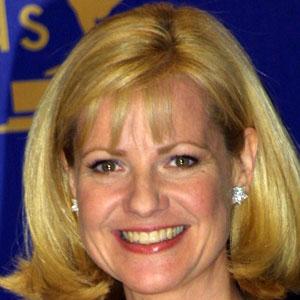 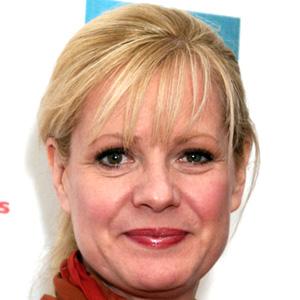 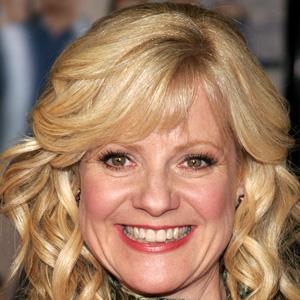 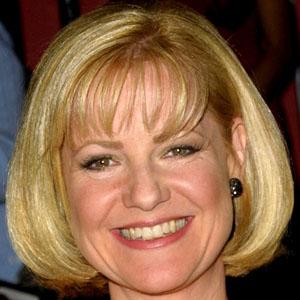 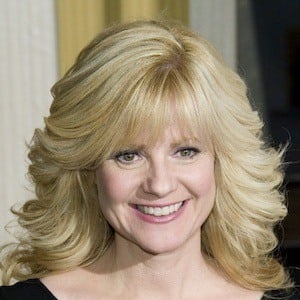 Starred in the TV series Life with Bonnie from 2002 to 2004 and also played prominent roles in the films Rain Man, Jumanji, Jerry Maguire, The Green Mile, and Cheaper by the Dozen. She voiced the character Sally in the 2006 animated film Cars and Bonnie Hopps in the 2016 film Zootopia.

She worked as an oncology nurse at Northwestern Memorial Hospital.

She directed, co-wrote, and co-starred in the 2000 romantic comedy Return to Me.

She co-starred with Robin Williams in the 1995 adventure film Jumanji.