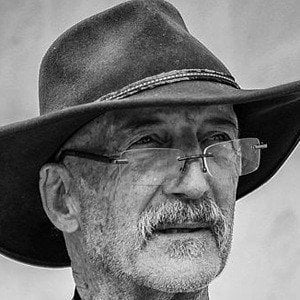 American photographer who is recognized for having been named Magazine Photographer of the Year by the National Press Photographers Association in 1978. In 1997, he became a full member of the international photographic cooperative Magnum Photos.

He took up photography as a hobby at the age of 11 and attended the University of Missouri's Graduate School of Journalism.

In 1969, he obtained a job working for National Geographic magazine.

He is originally from San Francisco, California.

Both he and fellow photographer Ansel Adams were born in San Francisco, California.

David Alan Harvey Is A Member Of