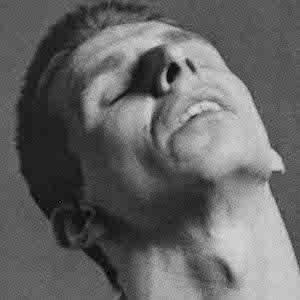 He gained prominence for his large black and white photos of celebrities, nude models, and flowers, and children.

He was raised as a Roman Catholic and attended Our Lady of the Snows Parish in Queens, New York.

He was raised by his parents, Harry and Joan Mapplethorpe, along with his five brothers and sisters.

Another famous photographer is Annie Leibovitz.

Robert Mapplethorpe Is A Member Of