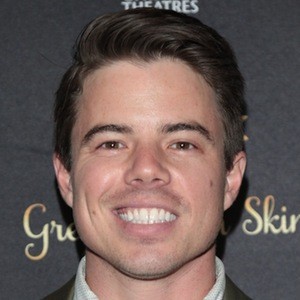 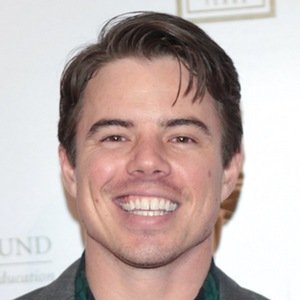 Professional Dota 2 player who joined compLexity Gaming in September of 2016 as an offlane player after spending time with Digital Chaos, Team Archon, FIRE, and ROOT Gaming. His nickname is Moo.

He was 14 years old and playing Starcraft when the professional team ROOT Gaming sparked his interest in professional gaming.

He has twice earned 1st place honors in Dota tournaments at the Minor tier, and earned a 2nd place honor in the premier tier as part of The International 2016 Tournament.

His full name is David William Hull and he is from Arizona. He has a sister named Alli.

He and Jevon Gooljar-Lim have both been a part of the active roster for compLexity Gaming.

David Hull Is A Member Of