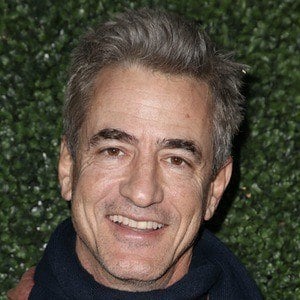 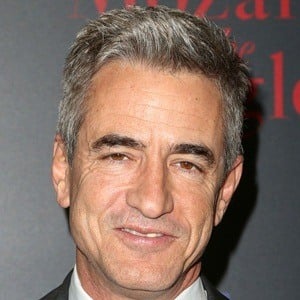 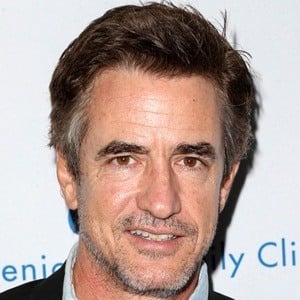 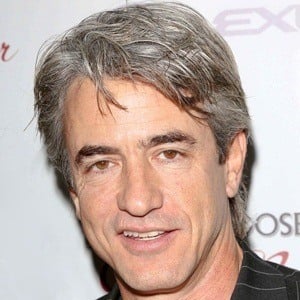 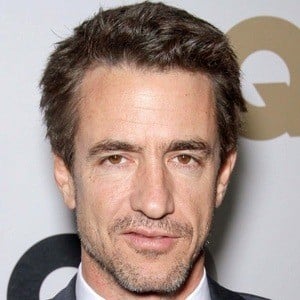 Supporting actor best known for his roles in the films My Best Friend's Wedding, About Schmidt, and Insidious: Chapter 3. He also had a five episode stint on Fox's New Girl and appeared in six episodes of HBO's Enlightened.

He performed as a cellist in school and local orchestras and acted in children's community theater.

His father was a professor at the Villanova University School of Law.

Julia Roberts was his co-star in the film My Best Friend's Wedding.