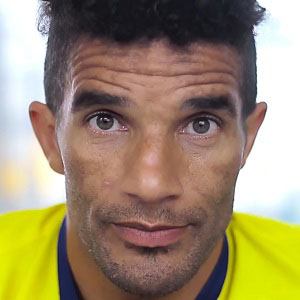 He debuted professionally with Watford in 1988 after spending three years in the club's youth set-up.

In 2014, he became goalkeeper and manager of the Keralta Blasters FC.

He had four children with his ex-wife Tanya before they divorced in 2005.

He and Michael Owen were teammates on the English national team.

David James Is A Member Of