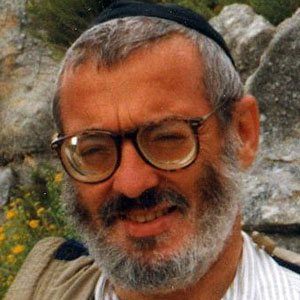 Known for his work in a sub-field of abstract algebra known as representation theory, this Soviet-born mathematician was awarded the 2012 Israel Prize and was also a recipient of a MacArthur Fellowship.

After earning a degree from Moscow State University, he taught at Harvard for nearly three decades. In the early 2000s, he settled in Israel and joined the faculty of the Hebrew University of Jerusalem.

Born Dmitri Aleksandrovich, he grew up in Moscow as the son of historian Alexander Kazhdan.

David Kazhdan Is A Member Of