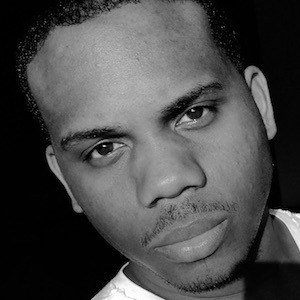 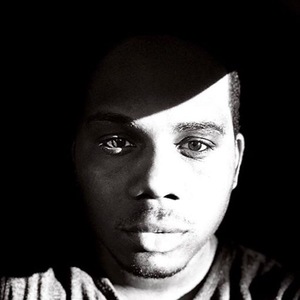 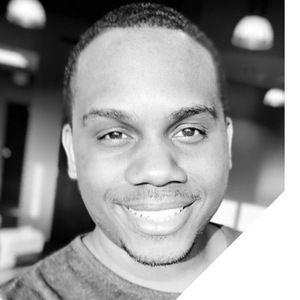 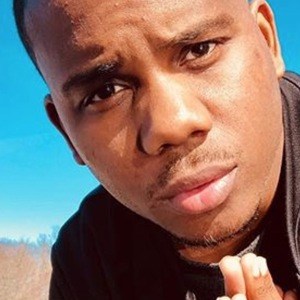 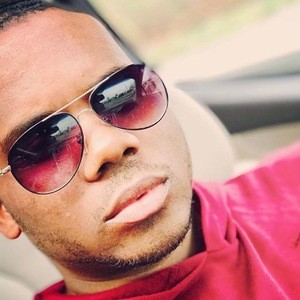 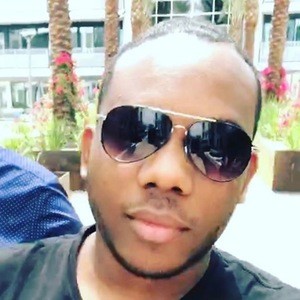 He was able to play by ear at a young age and began acting and performing in talent shows while in school.

After turning down an opportunity to be featured in a Samsung commercial in 2009, he promised to never let such a chance pass him again.

He grew up in Cleveland, OH. His brother and cousin founded the website Bizibid.

One of his most viewed YouTube videos is a cover of Emeli Sandé's "Clown."

David Lamar Is A Member Of