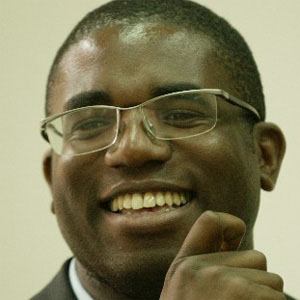 He earned a choral scholarship to The King's School, Peterborough and later studied law at the School of Oriental and African Studies at the University of London. He earned an LL.M from Harvard Law School.

He published the book Out of the Ashes: Britain after the Riots in 2011, regarding the riots that happened earlier in the year.

He married Nicola Green in 2005 and the couple had two sons together.

He began serving in Parliament during the tenure of Gordon Brown as U.K. Prime Minister.

David Lammy Is A Member Of