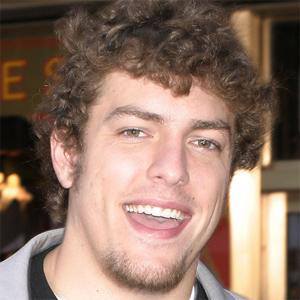 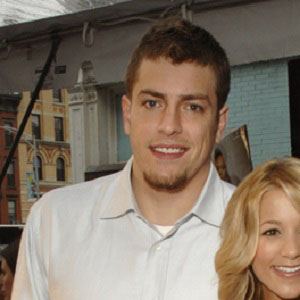 NBA forward who spent five years each with the New York Knicks and Golden State Warriors before a 2015 trade sent him to the Boston Celtics. He helped the Warriors win the NBA Championship in 2015.

He played four years of college basketball at the University of Florida and was selected 30th overall by the Knicks in 2005.

He was selected to his first NBA All-Star game in 2010 with the Knicks, and his second in 2013 with the Warriors.

He was born to Gary and Susan Lee. He got engaged to professional tennis player Caroline Wozniacki in 2017. They tied the knot in June 2019 and welcomed their daughter, Olivia Wozniacki Lee, in June 2021.

He was chosen to replace Allen Iverson for the East team during the 2010 NBA All Star Game.

David Lee Is A Member Of