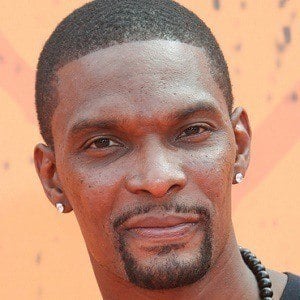 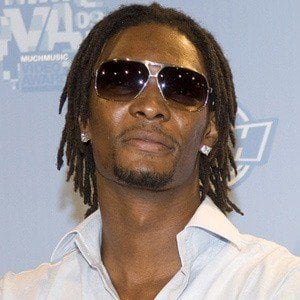 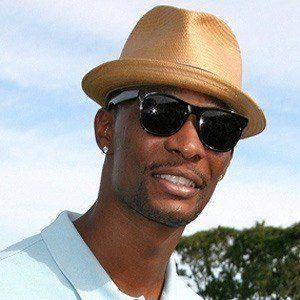 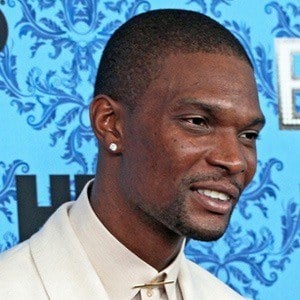 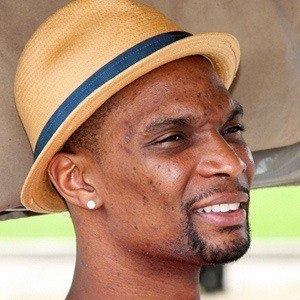 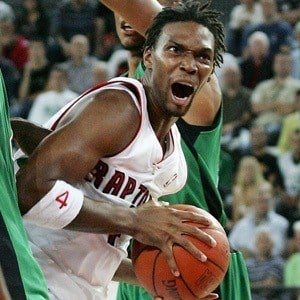 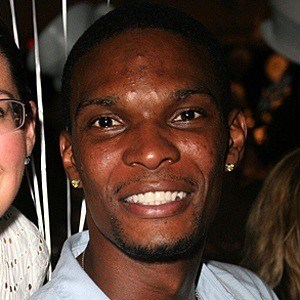 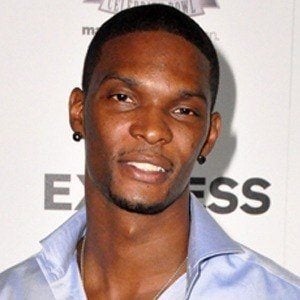 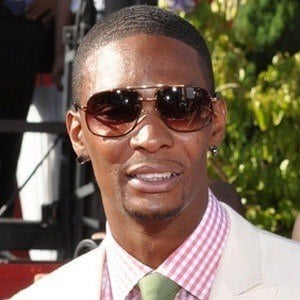 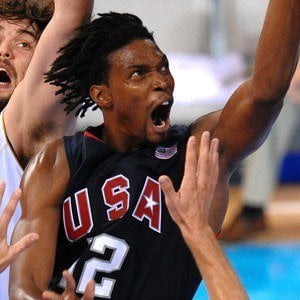 He led his Lincoln High School team to a 40-0 season and earned the title of Mr. Basketball for the state of Texas. He played one season of college basketball at Georgia Tech before declaring for the NBA Draft.

In seven seasons with the Toronto Raptors, he became the franchise's all-time leader in points, rebounds, blocks and double-doubles.

He married Adrienne Williams in 2011. He has children named Trinity, Dylan, Jackson, Lennox and Phoenix.

Chris Bosh Is A Member Of