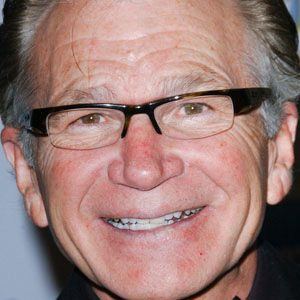 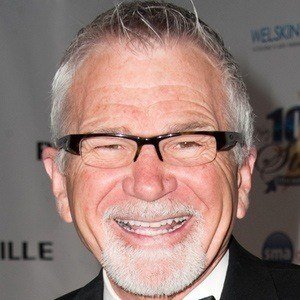 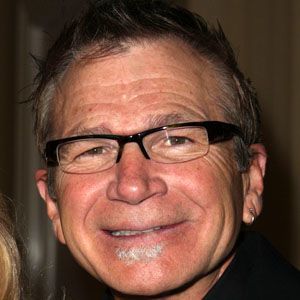 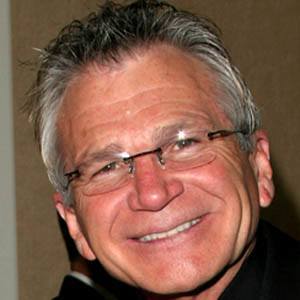 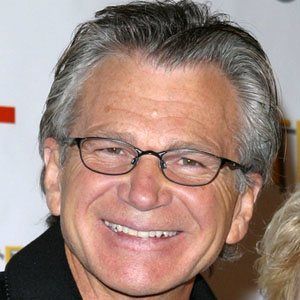 American actor who is known for his role as Charley Dietz in the sitcom Empty Nest. He was also the voice actor for the character Metus on the animated series BIONICLE: The Legend Reborn.

He went to Grossmont College and San Diego State University before garudating with a degree in Fine Arts.

He had a small role in Airplane! as the First Krishna and played a soccer coach in 10 Things I Hate About You.

He was married three times and has a child.

David Leisure Is A Member Of