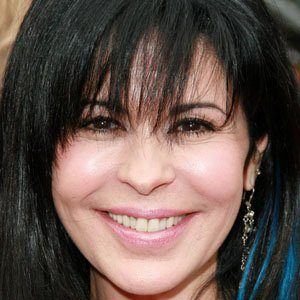 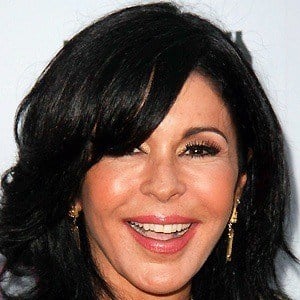 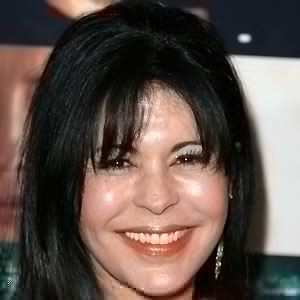 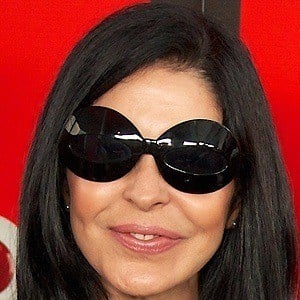 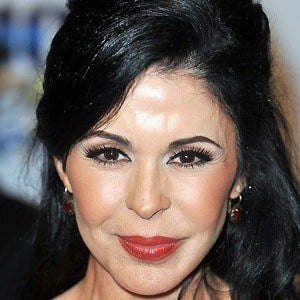 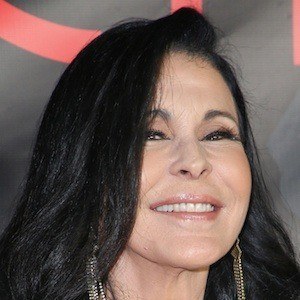 Grammy Award-nominated Cuban singer and guitarist who sang "Love Maniac" and "The Witch." She has released singles like the #5 song "Y Es Que Llegaste Tú."

She was crowned Miss Teenager of the World in 1971 while living in Venezuela.

She has also made numerous television and film appearances, including in The Running Man in 1987 and on Desperate Housewives.

She has two brothers, Roberto and Ricardo Alonso.

She had a supporting role in the 1988 film Colors with Sean Penn.

María Conchita Alonso Is A Member Of