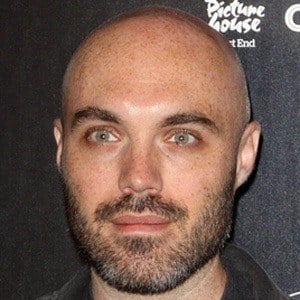 He was 19 years old when he wrote and directed his first film, a short called Lullaby. His first feature, St. Nick, won the Texas Filmmaker Award at the 2009 AFI Dallas International Film Festival and was shown at South by Southwest.

He was an editor on the Amy Seimetz film Sun Don't Shine and the Shane Carruth film Upstream Color.

He married Augustine Frizzell. He is the oldest child of 9 born to parents Madeleine and Mark Lowery.

He worked with both Rooney Mara and Casey Affleck on Ain't Them Body Saints and A Ghost Story.

David Lowery Is A Member Of