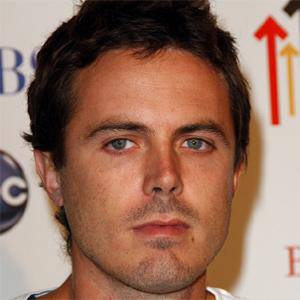 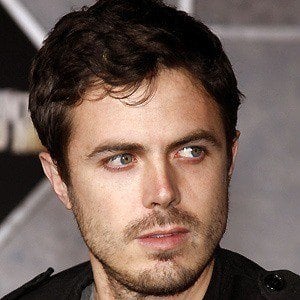 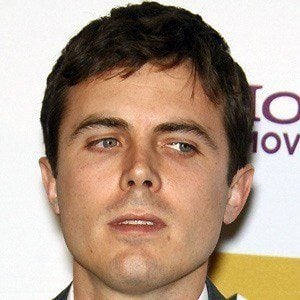 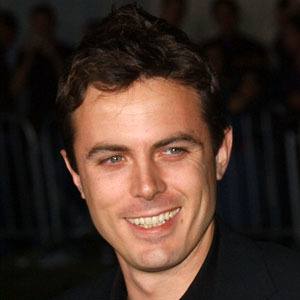 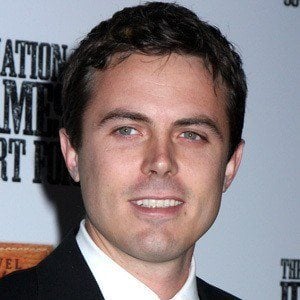 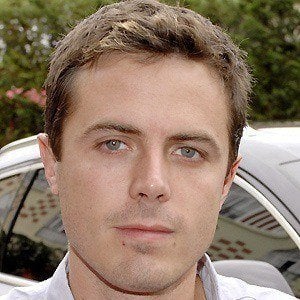 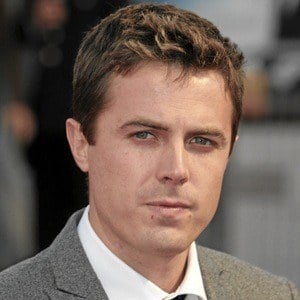 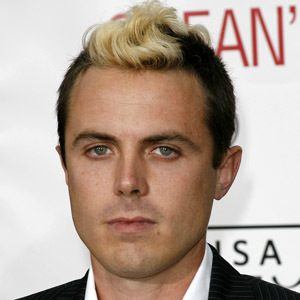 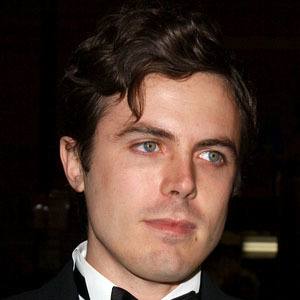 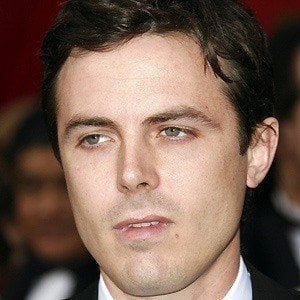 Actor who has played supporting roles in such hit films as Good Will Hunting and Ocean's Eleven. He won an Academy Award for his starring role as Lee Chandler in the 2016 film Manchester by the Sea. He also earned an Academy Award nomination for his role in the 2007 film The Assassination of Jesse James by the Coward Robert Ford.

He attended Columbia University and majored in physics.

He appeared as Tom Myers in the first two American Pie movies. He portrayed Charlie in Tower Heist and the PI in Gone Baby Gone.

He is the younger brother of fellow actor Ben Affleck. He married his longtime girlfriend, Summer Phoenix, in June 2006 after her brother, actor Joaquin Phoenix, introduced them in 2000. He has a pair of sons named Indiana and Atticus. He and Summer split in 2016. He has been romantically linked to Caylee Cowan.

He wrote, produced, and directed a documentary about Joaquin Phoenix titled I'm Still Here in 2010.