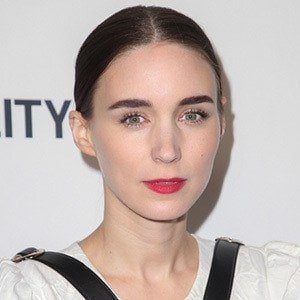 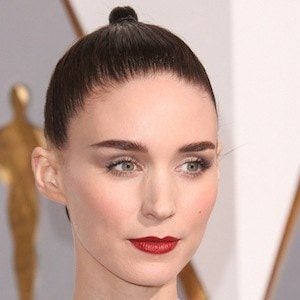 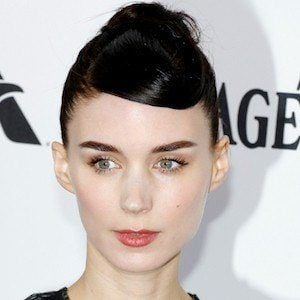 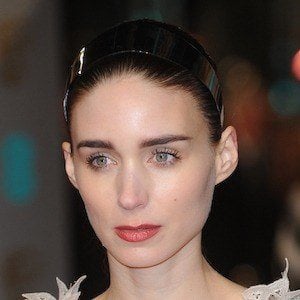 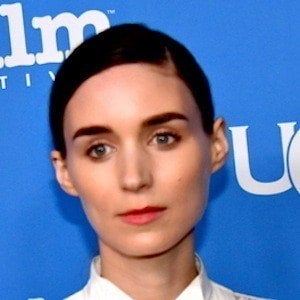 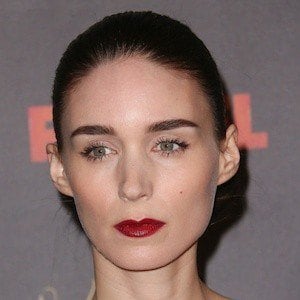 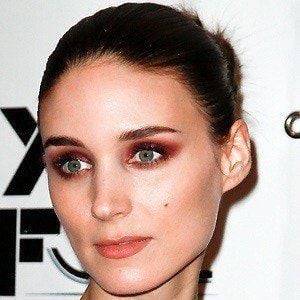 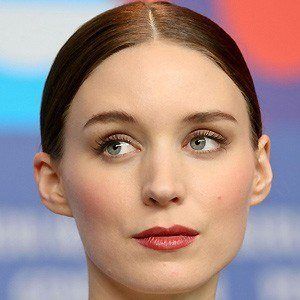 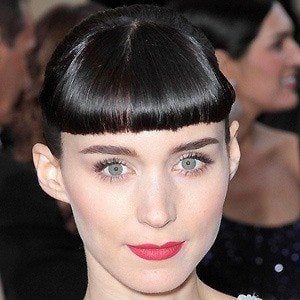 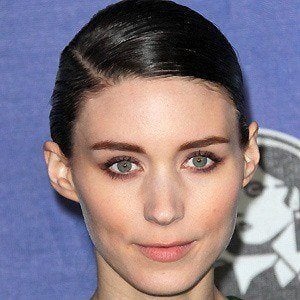 Actress who portrayed Lisbeth Salander in The Girl with the Dragon Tattoo. She also appeared in The Social Network and she was cast as Tiger Lily in the 2015 film Pan.

She was nominated for an Alliance of Women Film Journalists Award for her performance in the 2011 film The Girl with the Dragon Tattoo.

Her mother's family founded the Pittsburgh Steelers and her father's family founded the New York Giants. Her sister is fellow actress Kate Mara and she has two brothers, Daniel and Conor. In late 2016, she began dating Joaquin Phoenix; the couple got engaged three years later. She and Phoenix welcomed their first child together, a son named River, in 2020.

She starred opposite Cate Blanchett in 2015 drama Carol.