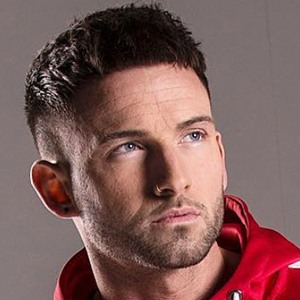 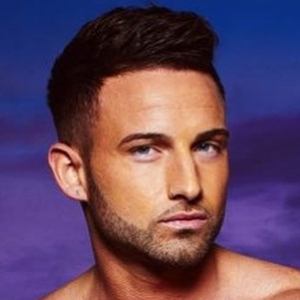 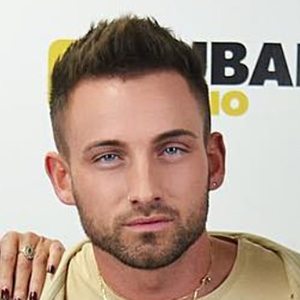 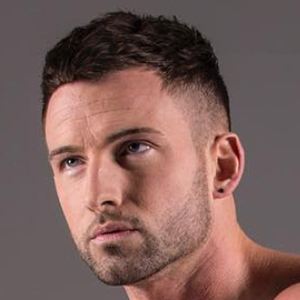 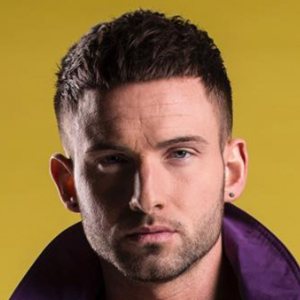 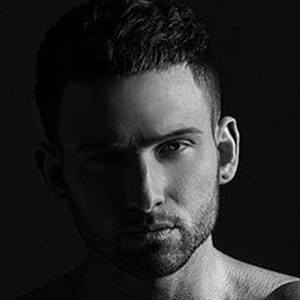 Professional bodybuilder, NPC competitor and fitness model. He went on to appear on ITV2's Survival Of The Fittest. He has also worked at Physique Warehouse Gym.

He has always been active and into fitness, but didn't start modeling until September 2015.

He won third place in the Miami Pro Fitness competition.

He's originally from Surrey, London. On Survival of the Fittest, he was in a relationship with Georgia Cole.

He and Ryan Terry are both fitness models and bodybuilders from England.

David Lundy Is A Member Of