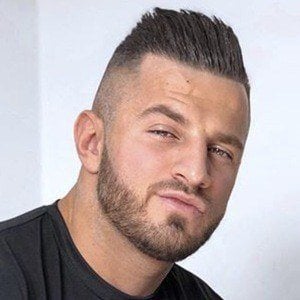 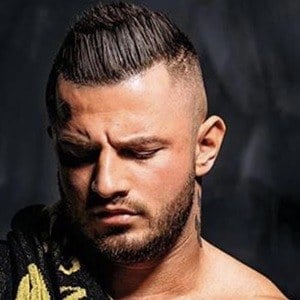 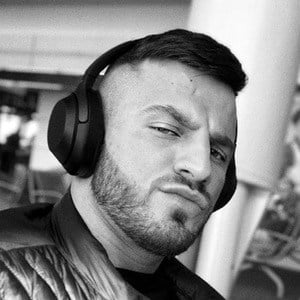 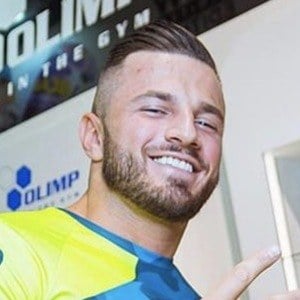 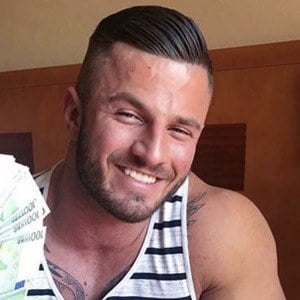 Competitive body builder and fitness model who has become incredibly well known for his fitness programs. He is a three time Junior Benelux Champion and went on to earn 3rd place at the international Model Universe competition. He also launched his own fitness apparel shop called the Erko Jun Shop in Antwerp, Belgium.

As a child he was a fan of contact sports and would often train with his father. However, after a leg injury, his dedication wavered in both mind and body. It wasn't until he began attending the Bill Richardson Gym in Antwerp that he resolved to pursue his fitness professionally.

He was only two years old when he and his parents fled Bosnia for Belgium due to the onset of the 1992 Bosnian War. His brother would alter help him build his own fitness apparel shop. He is also in a relationship with fellow fitness champion Oksana Alma.

Belgian actor Matthias Schoenaerts made a visit to his eponymous fitness shop in Antwerp in December of 2015.

Erko Jun Is A Member Of