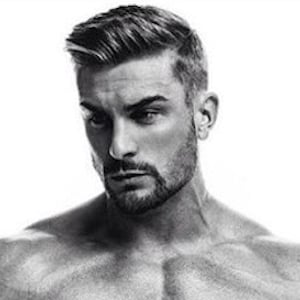 Decorated fitness model and bodybuilder who won both the Mister International title and Best Body Award in 2010.

Growing up he was not a confident person, so he decided to start going to the gym when he was 14 to address his self-confidence.

He graced the cover of Muscle & Fitness magazine and earned a sponsorship with Ultimate Sports Nutrition.

He was born in the UK alongside an older brother. He has dated fellow bodybuilder Amy Lewis.

He won the European Arnold Classic in 2013, a competition named after Arnold Schwarzenegger.

Ryan Terry Is A Member Of