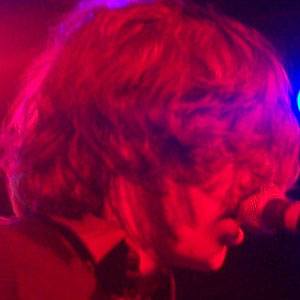 Indie rock singer and bassist known for his work with the band Tokyo Police Club. His albums with the group include Elephant Shell and Champ.

Prior to forming Tokyo Police Club, he had been a member of the band's precursor, Suburbia. He dropped out of university to pursue his music career.

He released his first EP with Tokyo Police Club, A Lesson in Crime, in 2006.

His band first appeared on American television in a 2007 episode of The Late Show with David Letterman.

David Monks Is A Member Of