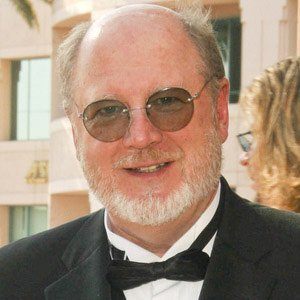 Played the role of Major Charles Emerson Winchester on TV's M*A*S*H and had a role in the Sci-Fi drama, The Dead Zone. He provided the voice of Jumba in Disney's Lilo & Stitch.

He performed in the improv group, The Committee with Rob Reiner and studied at Juilliard.

In the Perry Mason movies he played Attorney Michael Reston.

He starred in the show, M*A*S*H with Alan Alda.