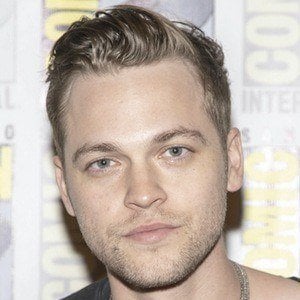 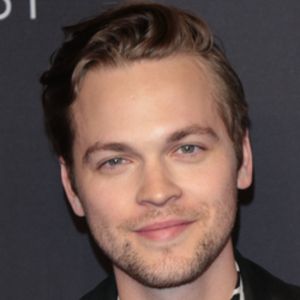 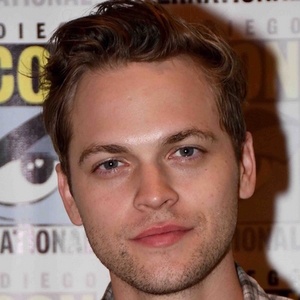 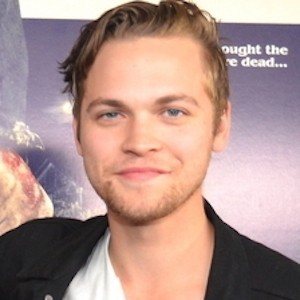 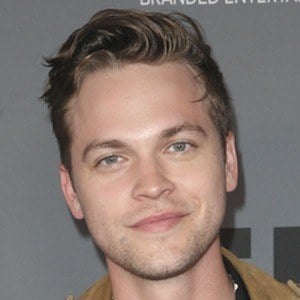 Canadian actor known for playing Hunter on The Returned and Ra'uf on Bates Motel. He's also had roles on Supernatural and Arrow.

He made his television debut in 2005 on The Dead Zone and his feature film debut in Kickin' It Old Skool.

He grew up in Canada with his sister Rachel. He has dated actress Jenna Berman.

He appeared in the movie Blackburn with Lochlyn Munro.

The Edge of Seventeen
The Package
Flicka: Country Pride
More