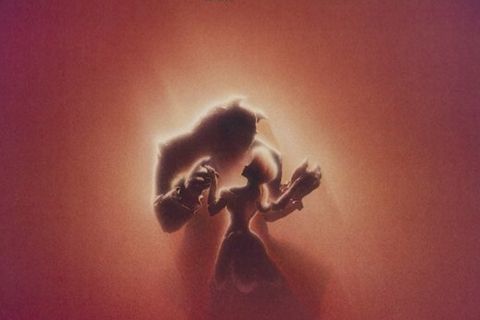 The original version of the classic Disney musical fantasy about a young woman who takes the place of her imprisoned father under the watch of a terrifying beast unaware that her captor is actually a prince. It was the first animated film to be nominated for the Academy Award for Best Picture.

The story is based on a French fairy tale of the same name by Jeanne-Marie Leprince de Beaumont as well as some ideas from the 1946 French film of the same name directed by Jean Cocteau. It won the Golden Globe Award for Best Motion Picture - Musical or Comedy.