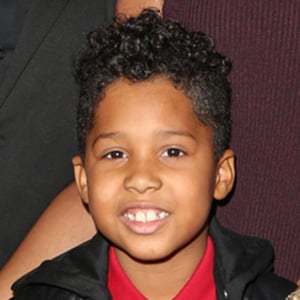 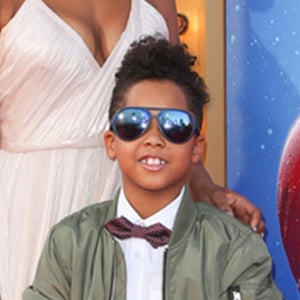 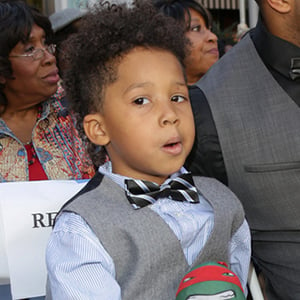 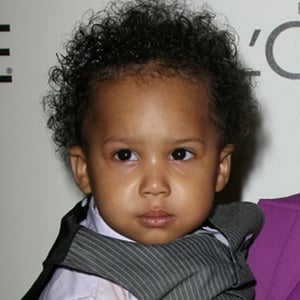 Famous as the eldest son of pop star Jennifer Hudson and professional wrestler David Otunga. He was born in 2009 during his parents' nine year relationship that eventually ended in 2017.

His mother originally rose to fame as a contestant and eventual winner of American Idol. His father garnered massive fame as a professional wrestler on WWE's roster.

His father worked as a lawyer in Chicago before turning to the WWE as a professional wrestler. The battle for his custody was highly reported throughout 2017.

His mother and father became engaged in 2008, though they never married.

His father appeared in the 2013 film The Call with Halle Berry.

David Daniel Otunga Jr. Is A Member Of