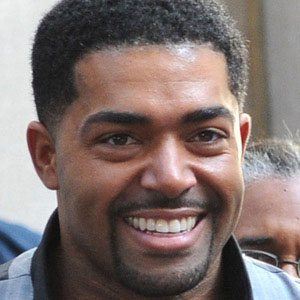 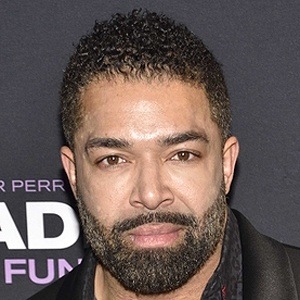 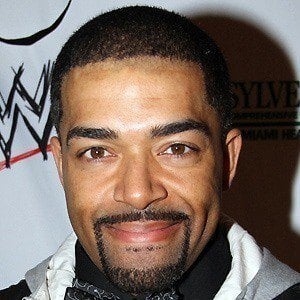 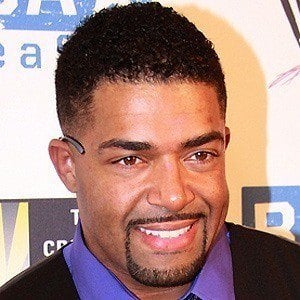 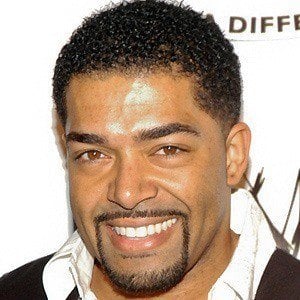 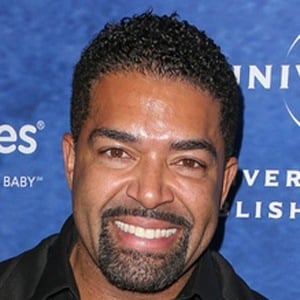 WWE professional wrestler who graduated from law school and practiced law before becoming a wrestling star.

He worked as a lab manager for a neuroscience center at Columbia University.

He was a contestant on the reality show I Love New York 2.

He was engaged to former American Idol contestant Jennifer Hudson from 2008 until their separation in 2017. The couple have a son together named David Daniel Jr.

He won a WWE Tag Team Championship with John Cena.

David Otunga Is A Member Of