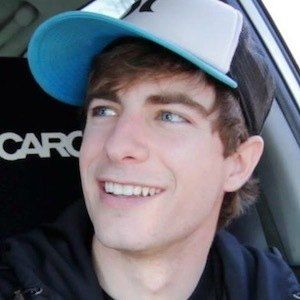 YouTube car enthusiast and gamer who is known for his ThatDudeinBlue channel. He is more particularly known for his car reviews and automotive opinion posts, as well as his live gameplay videos.

Since its creation, his channel has amassed more than 1.1 million subscribers as well as an Instagram page that reaches over 260,000 followers.

He has resided in Atlanta, Georgia. He began a relationship with Alejandra Victoria, whom he first introduced on his channel in April of 2017.

He created a video titled "Why Paul Walker is Still Relevant" following the actor's death.

David Patterson Is A Member Of