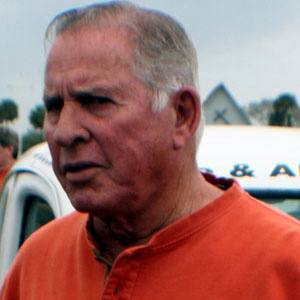 Growing up, he worked with his brother at a body shop and he would climb trees to watch nearby track races. He began his racing career in 1960.

He ended his first season by winning the 1960 NASCAR Rookie of the Year award.

He had three sons with his wife Helen Ruth. His son Larry Pearson also became a NASCAR champ.

Richard Petty became another charter member of the NASCAR Hall of Fame.

David Pearson Is A Member Of