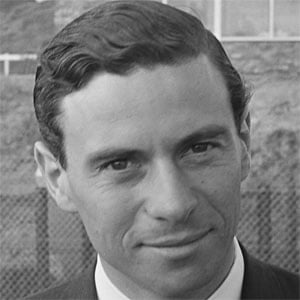 He made his debut in a 1960 Dutch Grand Prix race and claimed his first victory in 1962 at the Belgian Grand Prix.

He was named ABC's Wide World of Sports Athlete of the Year in 1965 and was inducted into the Motorsports Hall of Fame of America in 1990.

He was born in Kilmany, Fife, Scotland and grew up with four older siblings.

He tragically died doing what he loved just like NASCAR driver Dale Earnhardt.

Jim Clark Is A Member Of