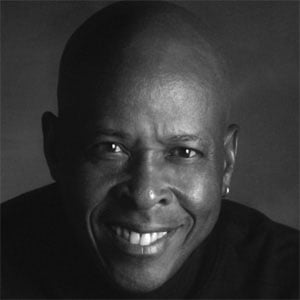 Soul and R&B songwriter and music producer who served as a Stax Records house composer during the 1960s.

He graduated from Booker T. Washington High School in Memphis, Tennessee, in 1959 and immediately began his career as a musician.

He received a Rhythm and Blues Foundation Pioneer Award in 1999 and became a member of the Songwriters Hall of Fame in 2005.

He was born to Corrine and James Porter and grew up with his eleven older siblings.

He and his Stax Records songwriting partner Isaac Hayes composed such soul hits as Soul Man and Hold On, I'm Comin'.

David Porter Is A Member Of