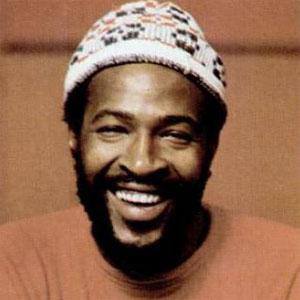 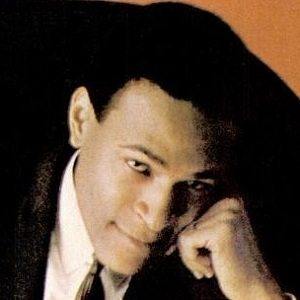 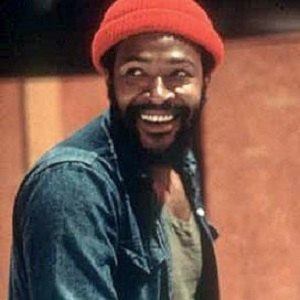 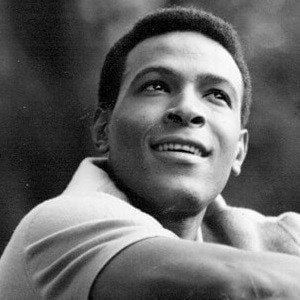 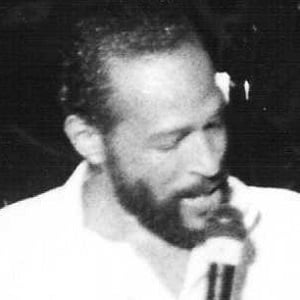 Soulful Motown icon who gained fame for the 1966 song "I Heard It Through the Grapevine." He released the influential concept album What's Going On in 1971.

He dealt with brutal abuse at the hands of his father while growing up in "Simple City" with his two sisters and three brothers.

He released the hit song "Sexual Healing," which won a Grammy Award, and was posthumously given the Grammy Lifetime Achievement Award.

He was born to Alberta Gay and Marvin Gay Sr. He added the "E" to the end of his last name early in his recording career. He married Anna Gordy Gaye on January 8, 1964 and, after their divorce on March 1977, he married Jane Gaye in October 1977. He had three children.

He worked on concept albums such as Let's Get It On with Stevie Wonder.

Marvin Gaye Is A Member Of