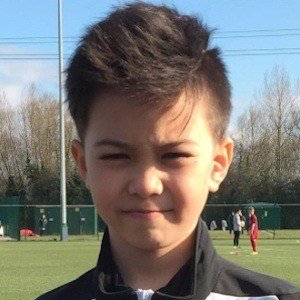 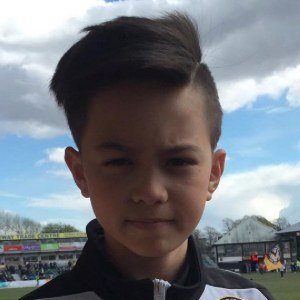 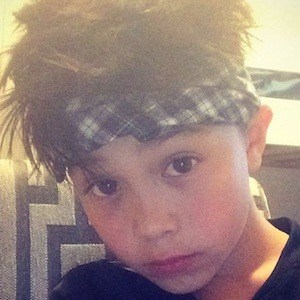 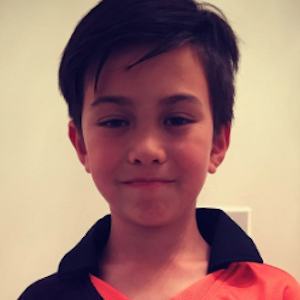 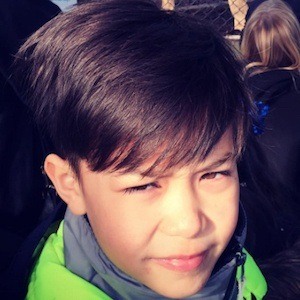 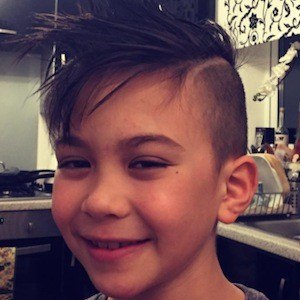 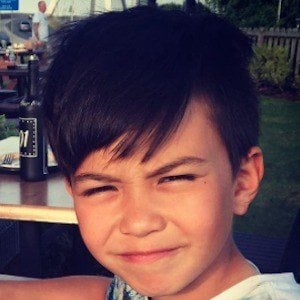 YouTube soccer personality who is widely known for his TheGreatDavid R channel's content. He has gained popularity there for his soccer challenge completions, cleat unboxings, and FIFA playthroughs.

He has amassed more than 120,000 subscribers to his YouTube channel. One of his most popular videos there, "Nike Hypervenom 2 Electro Flare FG Kids - Play Test On Feet," has earned more than 3.5 million total views.

David Romanowski Is A Member Of