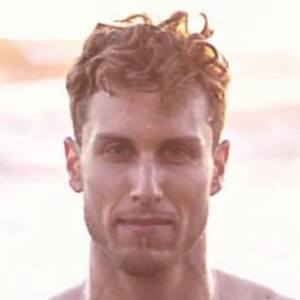 Reality television personality who got his big break after being cast on the sixth season of MTV's Are You the One. He began to develop a more significant social media following after announcing he had been cast.

He received a degree in engineering from the University of Southern California.

He has a sister named Michelle Shad.

He sat behind Modern Family actor Ty Burrell at the 2016 Emmy Awards ceremony.

David Shad Is A Member Of