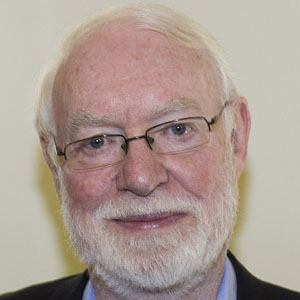 Best known as the longtime co-host of the Australian SBS-TV program The Movie Show, this British-born film critic also served on the juries of the Cannes, Venice, and Berlin International Film Festivals.

In his late teens, he established a local club called the Melksham and District Film Society. After moving to Australia in the early 1960s, he became the director of the Sydney Film Festival.

He taught at the University of Sydney and wrote for both Variety magazine and The Australian.

Born in the town of Trowbridge in Wiltshire, South West England, he lived with his grandmother in Hampshire, England, during the World War II years.

As a child, he was inspired by the films of Italian director Luigi Comencini and acclaimed Japanese director Akira Kurosawa.

David Stratton Is A Member Of