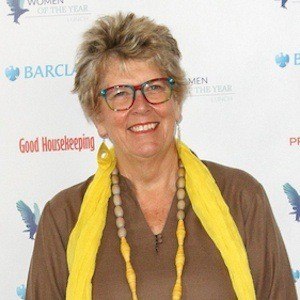 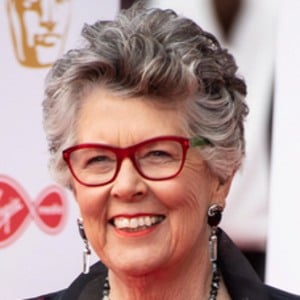 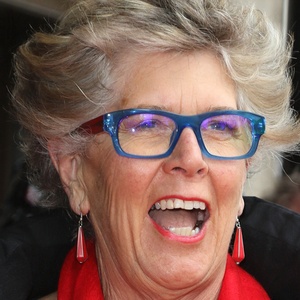 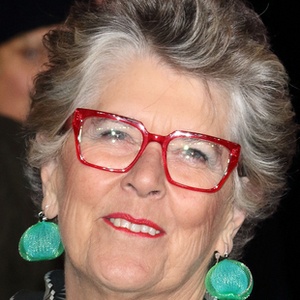 Famous for her time as a judge on the widely popular baking competition BBC TV series The Great British Bake Off. She joined the show during its 8th series in 2017 while serving as the Chancellor for Queen Margaret University, Edinburgh.

She studied at the Sorbonne and Cordon Bleu Cookery School in London before opening her Leith's Good Food catering company. In 1969, she opened the first location of her Michelin-rated restaurant Leith's.

She served as judge on the BBC Two baking competition series The Great British Menu for 11 years. She also judged for Channel 4's My Kitchen Rules.

She has one brother named James. Her first marriage to her husband Rayne, prior to his 2002 death, resulted in two children named Li-Da and Danny. She married clothing designer John Playfair in October 2016.

She replaced Mary Berry as a judge on The Great British Bake Off in 2017.

Prue Leith Is A Member Of