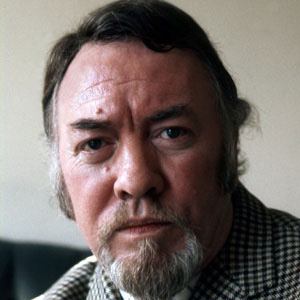 Screenwriter and director, most recognized for his Oscar-winning film, The Sting (1973).

He attended both UCLA and USC, obtaining his MFA from the former.

He won an Academy Award for Best Screenplay in 1973 for his film, The Sting.

He was born-and-raised in Providence, Rhode Island.

He once worked with actor Charlie Sheen, who starred in his film Major League (1989).

David Ward Is A Member Of