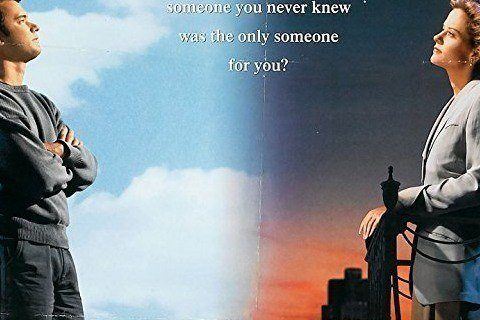 Nora Ephron film about a widowed man's son who tries to find his dad a partner via a radio talk-show. It was the second film featuring Tom Hanks and Meg Ryan as co-stars after 1990's Joe Versus the Volcano.