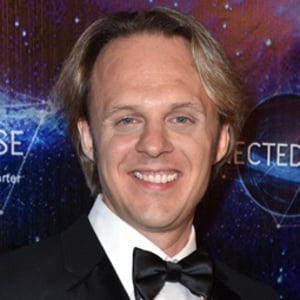 American writer and New Age theorist best known for his books The Source Field Investigations and The Synchronicity Key. Both of these books were New York Times bestsellers.

He studied psychology at the State University of New York at New Paltz.

In 2013, he was given his own show on Gaiam TV called Wisdom Teachings with David Wilcock.

He was born in Rotterdam, New York.

He has claimed to be the reincarnation of psychic Edgar Cayce.

David Wilcock Is A Member Of