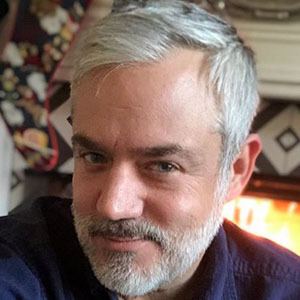 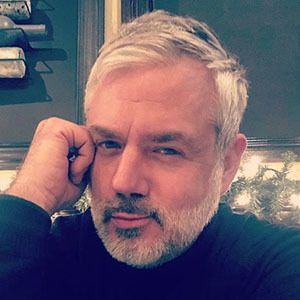 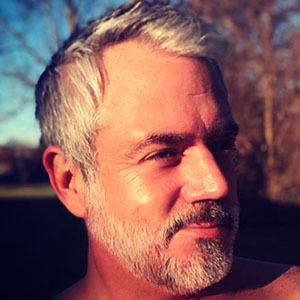 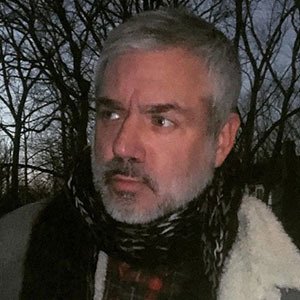 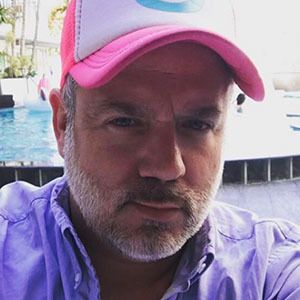 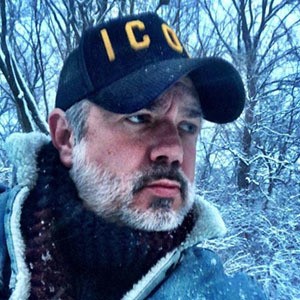 Author of the young adult, LGBT novel The Before Now and After Then who would also be well known as a YouTube influencer. His advice videos on a self-titled channel earned him 220,000 subscribers.

He would reside with his husband Alex in Indianapolis, Indiana. Together, they formed a celebrity interview duo known as Raannt.

Numerous beauty influencers such as Kathleen Fuentes, Jeffree Star and Manny Gutierrez came to Peter's defense after John Kuckian made a video of serious allegations against him.

Peter Monn Is A Member Of