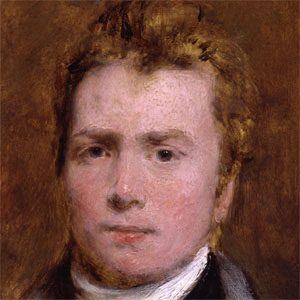 Scottish painter who was elected as an associate of the Royal Academy in 1809 and became a Full Academician in 1811.

He was admitted to the Trustees' Academy in Edinburgh and studied under John Graham.

He was appointed to succeed Sir Thomas Lawrence as a painter in ordinary to the king in the beginning of 1830 and was honored with knighthood in 1836.

He was born to a parish minister of Cults in Fife, and he was godfather to the son of Academician William Collins.

Some of his work was influenced by artist Diego Velazquez.

David Wilkie Is A Member Of