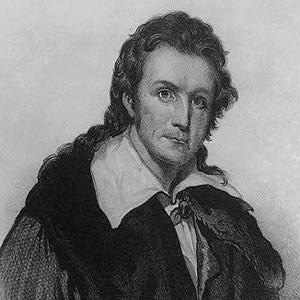 French-American artist and ornithologist (birdwatcher) who painted North American birds in great detail. His color-plate book, "The Birds of America," was highly esteemed long after his death. He discovered and named 25 new species of birds.

He wanted to improve upon the work of famed poet-naturalist Alexander Wilson and used Wilson's oeuvre as a guiding light for his career. He began his ornithology work in Mississippi, Alabama, and Florida.

His name was given to the most famous ornithological organization, the National Audubon Society.

He was born on a Haiti sugar plantation and was the illegitimate son of a French Naval officer and a chambermaid. He married Lucy Bakewell in 1808, and the couple had four children.

He was mentioned by Charles Darwin in "On the Origin of Species," Darwin's controversial and seminal work.

John James Audubon Is A Member Of