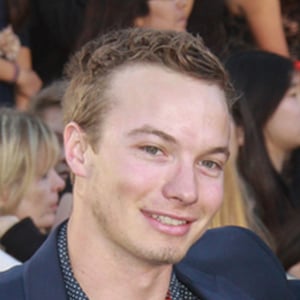 He learned to ski at Sky Tavern, just outside of Reno, Nevada.

He won gold in the SuperPipe at the Winter X Games three straight years from 2012 to 2014.

He married a woman named Alexandra, with whom he has a son named Malachi and a daughter named Nayeli.

He competed against skiers like Torin Yater-Wallace at the 2018 Winter Olympics.

David Wise Is A Member Of