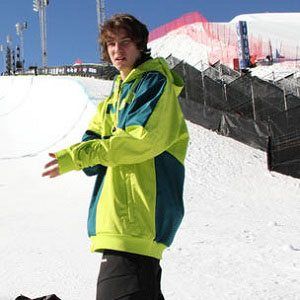 He became the third youngest competitor in X Games history when he made his debut at 15 years-old.

He has been sponsored by companies such as Target, Kellogs, and Red Bull.

He was born in Aspen, Colorado where the X Games in the USA frequently take place. He has been in a long-term relationship with fellow Olympic skier Sarah Hendrickson since 2014.

He competed in X Games competitions just like Shaun White.

Torin Yater-Wallace Is A Member Of