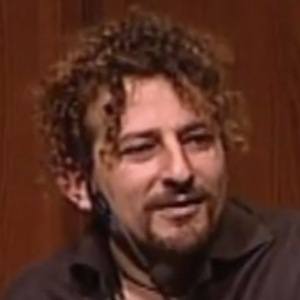 Nutritionist and spokesman known for his promotion of alternative medicine and raw food diets. He has authored numerous books about his nutritional and medicinal philosophies including Superfoods: The Food and Medicine of the Future and Eating for Beauty.

Though he released his first book, Nature's First Law, The Raw Food Diet, in 1998, he didn't gain widespread fame until 2004 when he starred on the reality show Mad Mad House.

A prolific businessman, he has been a spokesman for NutriBullet since its inception and he co-founded the raw chocolate company Sacred Chocolate.

His nickname is David "Avocado" Wolfe.

Starring on Mad Mad House, he appeared alongside Don Henrie.

David Wolfe Is A Member Of