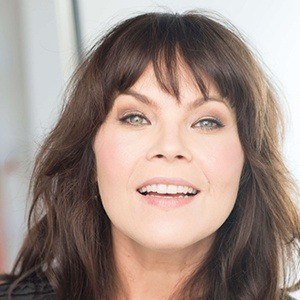 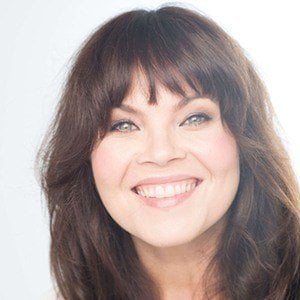 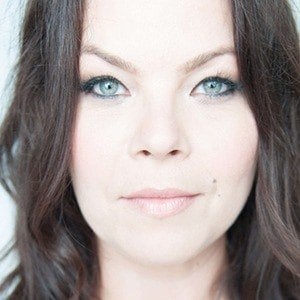 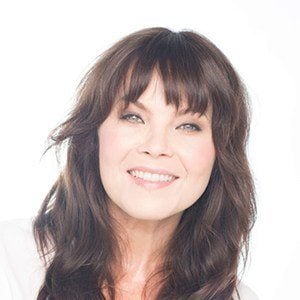 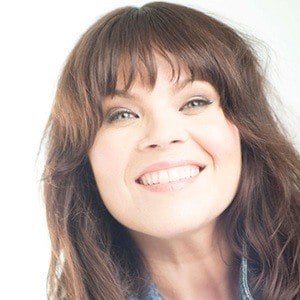 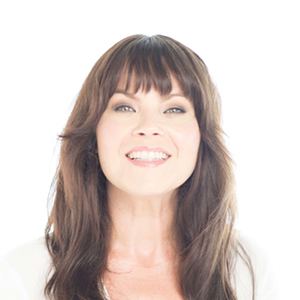 Writer and motivational speaker whose books typically focus on entrepreneurship and meeting one's personal goals. Some of her most popular works include The Desire Map (2012) and White Hot Truth (2017).

She grew up in rural Essex County in Ontario, Canada. She did not go to college and worked a variety of jobs, including bartender, waitress and women's fashion retailer.

Her eponymous blog was named as one of the Top 100 Websites for Women by Forbes.

She was previously married to Scott Johnson. She has a son named Dillon.

She was named as one of Oprah Winfrey's Super Soul 100 Leaders.

Danielle LaPorte Is A Member Of