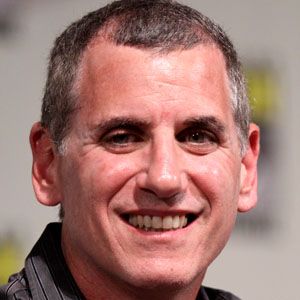 Hollywood developer who has been a longtime writer for Family Guy and FX's Wilfred.

He studied at UCLA before earning his first full-time writer position on The Fresh Prince of Bel Air.

He won his first Primetime Emmy Award in 1999 for his work on the series, King of the Hill.

He and his wife Ellie Kanner had two sons: Zachary and Adam.

He created the American version of Wilfred, which starred Elijah Wood.

David Zuckerman Is A Member Of