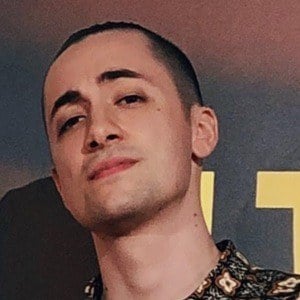 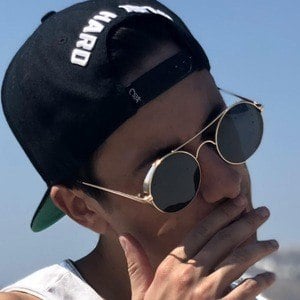 He launched his channel in August of 2013, publishing a first video featuring gameplay from FIFA 13 the following month.

His channel has earned more than 1.4 million subscribers. In November of 2016, the total video views for his videos surpassed 100 million.

His brother Daniele Sodano is a YouTuber as well.

MikeShowSha and other members of the Illuminati Crew were guests on his YouTube channel in a video called "EPICA PARTITA DI CALCIO (Epic Game of Football)."

Davide Sodano Is A Member Of