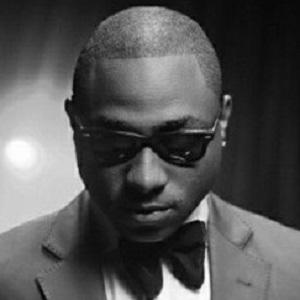 Known for his Afropop album Omo Baba Olowo, as well as for such singles as "Dami Duro" and "Back When," this American-born Nigerian recording artist and music producer received numerous honors, including a 2012 Kora Award, a 2014 BET Award, and a 2014 MTV Africa Music Award.

Before beginning his music career, he studied at Nigeria's British International School and went on to earn a degree in business from Oakwood University in Alabama.

His single "Skelewu" made Premium Times' 2013 list of Top Ten Songs of the Year.

He was born in Atlanta, Georgia, to Nigerian business executive Deji Adeleke and college professor Vero Adeleke. His birth name was David Adedeji Adeleke. He dated model Sira Kante. He and his wife have two daughters and one son.

He produced music for his fellow Afrobeat artist Naeto C.

Davido Is A Member Of