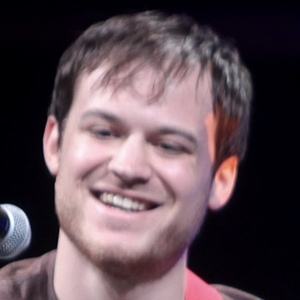 Guitarist who performs mostly covers of artists' songs on his YouTube channel robs70986987. He has also played the banjo, ukulele, cello, bass, and drums on his channel.

Two of his most popular videos are covers of the heavy metal band Slayer. On one, he shreds the banjo to their song "Raining Blood," and, in the other, he plays a ukulele to their song "War Ensemble."

He is from the Chicago suburb of Arlington Heights. In November 2020, he married his wife Tamara Chambers.

Rob Scallon Is A Member Of