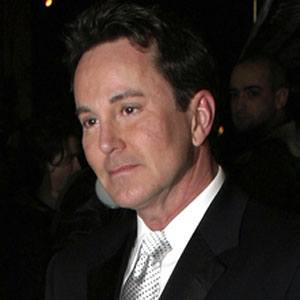 American stage actor who starred in the Broadway production of The Phantom of the Opera. His regional theater credits include Don Quixote in Man of La Mancha and The Man in Whistle Down the Wind.

He began his acting career at Walt Disney World, where he was hired as one of the theme park's costumed characters.

He guest-starred in Broadway on Ice.

He was born in Orlando, Florida.

He and Patti LuPone both appeared in a concert production of Sweeney Todd: The Demon Barber of Fleet Street.

Davis Gaines Is A Member Of